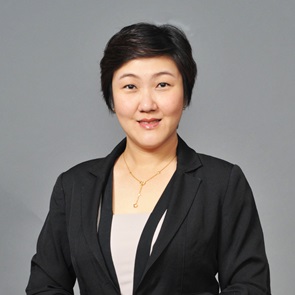 Graduated with a degree in Computer Science from Bina Nusantara University, Jakarta in 2002 and Magister Management Program from Bina Nusantara University, Jakarta in 2006. Started her career at PT Metrodata Sentra Layan in 2002 as Helpdesk, Customer Care – Hotline Metrodata and joined the Company as Bid Manager in 2004 and promoted as Division Manager in 2010. Appointed as Director of the Company since 1 January 2014 until now.