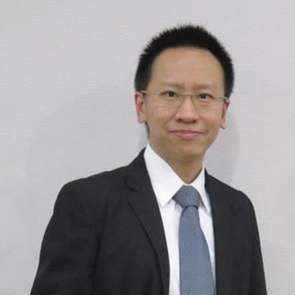 Graduated with a degree in Computer Science from Bina Nusantara University, Jakarta in 2005. He started his career at the Company in 2006 as Business Representative, and became Business Manager in 2008. Promoted to become Division Manager in 2011 at PT. Synnex Metrodata Indonesia. Appointed as Director of the Company since 1 January 2014 until now